Not apocalypse, but just a problem

The UN Intergovernmental Panel on Climate Change has just released its new climate report, and the reactions from politicians and media pundits could not have been more predictable. Fitting the apocalyptic narrative many have spun lately, the always climate-breathless The Guardian has summarized this scientific report as finding mankind "guilty as hell" of "climate crimes of humanity". Needless to say, the report doesn't say any such thing.

UN Secretary-General Antonio Guterres has called the findings a "code red for humanity", saying we can only avert catastrophe by acting in the next couple of months. Of course, the United Nations has a long history of claiming catastrophe is right around the corner: The first UN environment director claimed half a century ago that we had just 10 years left, and in 2007, the then head of the IPCC insisted that we had just five years left.

In contrast to the hyperventilating media, the IPCC report is actually serious and sensible (and very, very long). Which is not surprising because it is a summary of already published studies, although it reconfirms that global warming indeed is real and a serious problem.

But it also highlights how much onesided thinking takes place in climate conversations. Since the formation of a heat dome over the United States and Canada in June, there has been a lot of writing on more heat deaths. And the IPCC confirms that climate change indeed has increased heatwaves. However, the report equally firmly, if virtually unacknowledged, tells us that global warming means "frequency and intensity of cold extremes have decreased".

But it turns out that, since global warming has also reduced cold waves, we now see 283,000 fewer cold deaths. You don't hear this, but so far climate change has saved on average 166,000 lives each year.

Likewise, we have heard a lot about flooding in Germany and elsewhere being caused by climate change. But the new UN report tells us that it has "low confidence in the human influence on the changes in high river flows on the global scale"－and low confidence in attributing "changes in the probability or magnitude of flood events". The report also tells us that there isn't evidence to say floods are caused or driven by climate change.

It also mentions climate upsides such as the fact that more carbon dioxide in the atmosphere has acted as a fertilizer and created a profound global greening of the planet. One NASA study found that over a period of 35 years, climate change has added an area of green equivalent to two times the size of Australia. But don't expect to read about this in any of the breathless articles on the impacts of climate change.

The latest IPCC report only deals with the physical impact of climate change, but of course, much of what really matters is how humans handle this. Often the real problem of rising sea levels is converted into a catastrophe by arguing that nobody can adapt to it and everyone will drown or be displaced. Remember when news reports told us that rising seas would displace an astonishing 187 million people, potentially "drowning" entire cities such as Miami in 80 years?

In reality, humans adapt to changes, as people in the Netherlands have shown. That's why many models show that adaptation will reduce the number of flooded people by 12,000 times. As in the past, rising prosperity will continue to reduce flood impacts, and climate change will merely slow down this reduction slightly.

Ultimately, this is why the scare stories on the impacts of climate change are vastly overblown and not supported by the latest IPCC report. One of the clearest ways to see this is through climate economics.

Because of economic development, the UN estimates that the average person in the world will become 450 percent as well-off by 2100 as he or she is today. But climate change will exact a cost in that adaptation to changes and overcoming of challenges will become somewhat harder. Because of climate change, the average person in 2100 will "only" be 436 percent as well off as he/she is today.

This is not the apocalypse but a problem we should fix smartly.

The author is president of the Copenhagen Consensus, and author of False Alarm: How Climate Change Panic Costs Us Trillions, Hurts the Poor, and Fails to Fix the Planet. The views don't necessarily reflect those of China Daily.

US response to pandemic is dismal: Report 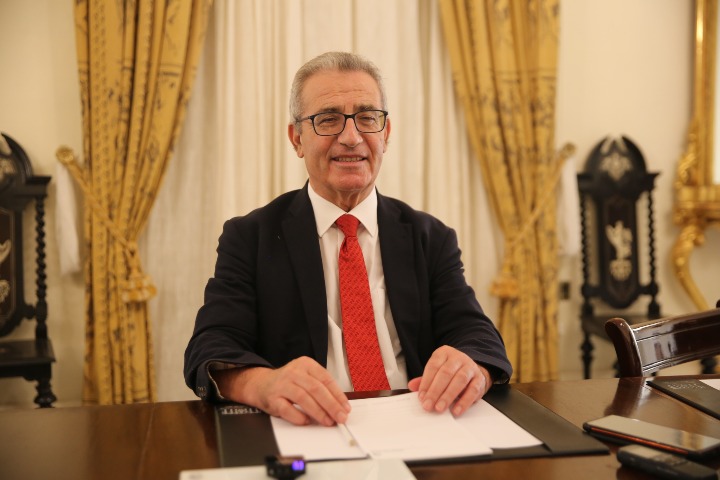 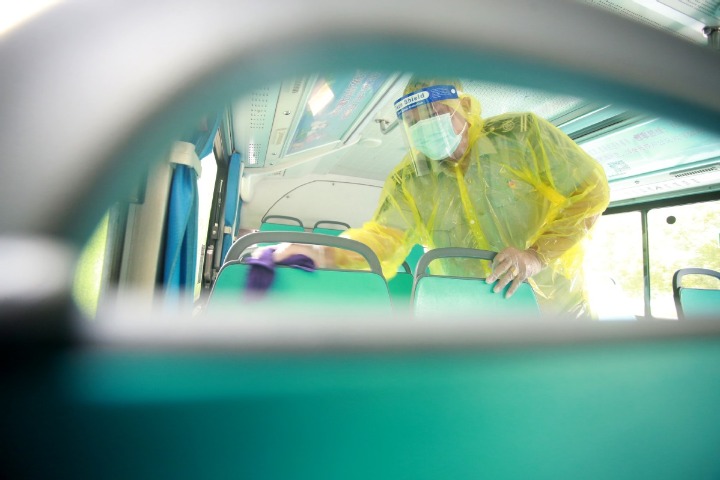 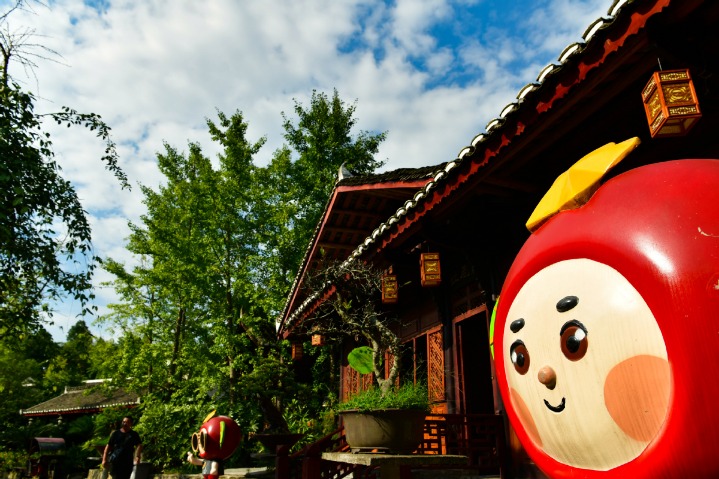 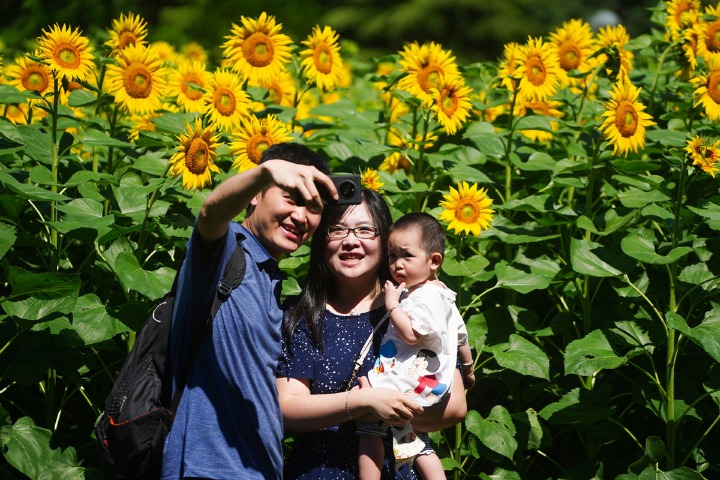